This is the first time I busted any basketball since covid hit. 11 packs per blaster with 8 cards per pack. Each blaster has exclusive orange and purple lasers. Great, even more parallels. So here's the damage err highlights...

And that's really it. Blasters have increased in price from $20 to $27 and they don't even include the one per blaster junk game used card anymore. Insert designs continue to be bland compared with other brands. Probably my biggest gripe though is that there isn't even on average one rookie per pack considering they make up 20% of the base set. Yet they can milk the exclusive orange lasers to the moon. If you must collect basketball cards nowadays, stick with singles. Thank me later. 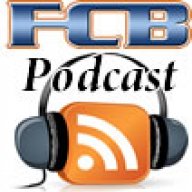