I wonder if it knocked any sense into him getting hit in the head like that ?

finestkind said:
I wonder if it knocked any sense into him getting hit in the head like that ?
Click to expand...

I'm going with "hell no!" as my answer to that!


In worse fighting news Frankie Edgar was on the wrong side of a doozie.


His fights with Gray Maynard a decade ago were epic but he's getting old now.

I'm gonna say no. No it didn't. I mean, god bless him for trying. But good lord.

Canseco has his good points. He really does. Without him, where would the conversation about steroids in MLB be? And he was a hell of a player in his prime. And he's a character. I like that. I wish Trout had 10% of Canseco's charisma. But let's be honest. It's been 30 years since he burst on the scene, so I'm gonna just say it. He's not the kind of guy who ever really wises up.

Back to the Arenado trade...yeah I know it was in part a salary dump. But there is just no excuse, no rationale, no justification possible for it. I think I may be at a breaking point with the rockies. The same kind of breaking point I reached with hockey as their lockouts canceled multiple full seasons.

I really got into the NHL when Quebec moved here and then the Avalanche immediately won a cup. And then did it again 5 years later. And even though the following years got a little lean with that team, I still payed attention to hockey. But then one season got canceled over money. And a few years later, another season got canceled over money. To hell with that. I don't think I've actually watched a full hockey game in over a decade.

And that's where I'm at with the rockies. I think I'm pretty much done. Of course we'll see how I feel in April, or June, or August. But I know myself pretty well and my gut says that I'm done. I don't think I'll be paying much attention to that team from here on. It's just so disheartening and dismal. If Dick Monfort - one of the most appropriately named people ever - decides to sell the team and the new owner fires Jeff Bridich, then maybe we can talk. But until then, no thanks.


finestkind said:
I wonder if it knocked any sense into him getting hit in the head like that ?
Click to expand...

Yeah, I know what you mean. Unless your team is one of the superteams there doesn't seem to be a big plus to watching baseball anymore. Radio broadcasts (Rick Rizzs is excellent) are the only ones I've seen since. . . .2019? 18? I can't even remember. It was the year they had a few games on FB that I watched a few, didn't miss much. I used to like stolen bases, balls hit in to play, etc.. .but now you only get walks, K's, and dong dongs. I can envision a time where good commentators like Rizzs retire and I don't view things at all. There are going to be some 110win teams on the horizon and some 50win teams, is that even fun?

UFC is a better casual sport these days IMO. You look up the nights fights, watch only the ones with KOs for 15min and move on.

Since nobody bit on my fake news story about Porcello going to the Rox in a megadeal, but where does he end up?

And did anyone watch the lameass superbowl yesterday??

JVHaste said:
Jose Canseco is too old for this stuff! Someone tell @mouschi to throw in the towel!! 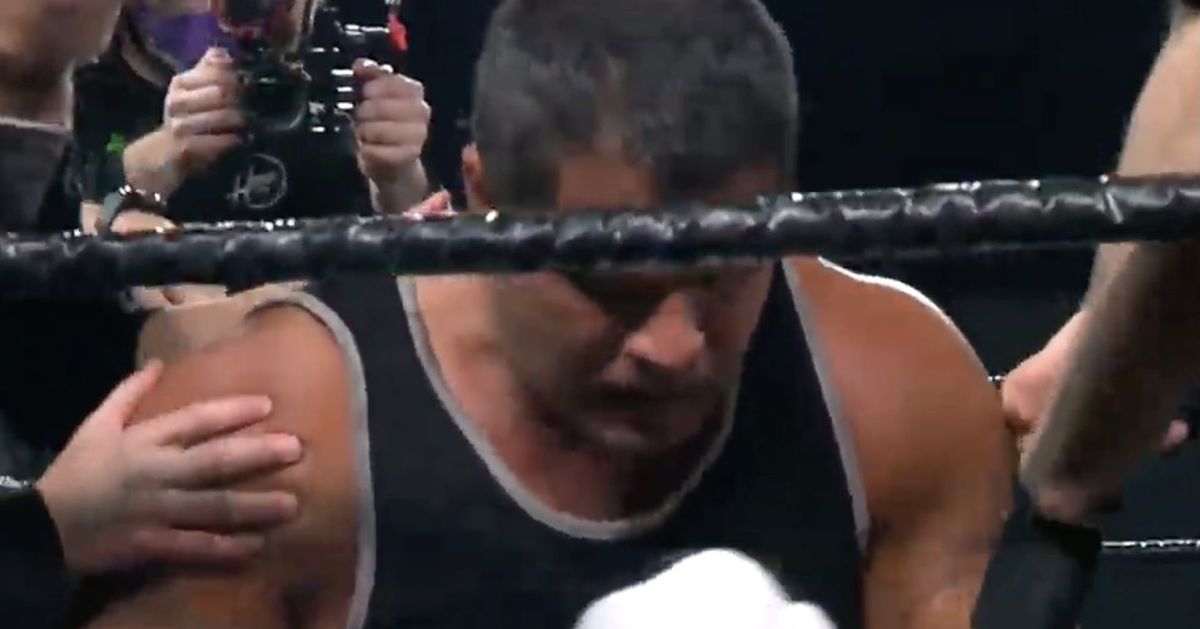 JVHaste said:
Since nobody bit on my fake news story about Porcello going to the Rox in a megadeal, but where does he end up?

And did anyone watch the lameass superbowl yesterday??
Click to expand...

Not for the amount of money you threw out there, I watched him pitch last year...

We went to some friends and watched; since I worked all weekend I ended up falling asleep on their couch...before the game ended

I listened to most of the super bowl on the radio as I was framing a window opening. By myself. With the wind blowing but the sun shining.

And at this point in my life, I consider that to be a very good day!

10 years ago if you had asked me who was the greatest of all time in the 4 major US sports, I would have said the following three with no hesitation, and been fully prepared to argue to the death.

But for football? I wouldn't have known who to say. Jim Brown? Walter Payton? Jerry Rice? Joe Montana? Lawrence Taylor? So many transcendent players, but none who was head and shoulders above the rest. But these days the answer seems pretty clear, it's Brady and that's that.

The most dominant football players I've ever seen are Larry Allen and Lawrence Taylor. Rule changes make QB productivity too inflated, but Brady has definitely been the best at exploiting them.

So I hear its Topps Day via Dave... I would like to remind everyone what my "Haste Official" (tm) opinion on Topps is: 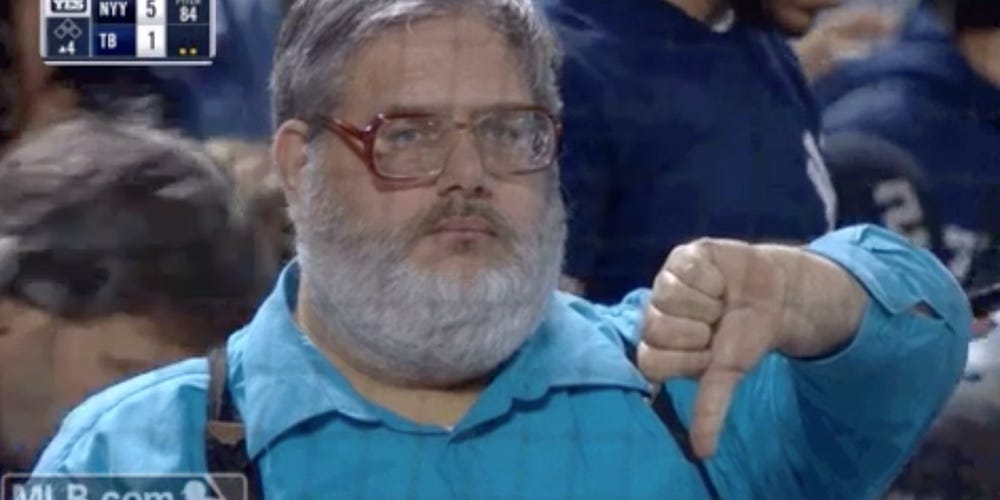 Funny you should post that. I just replied to the "Happy Topps Day" thread, with some thoughts on an ULTRA SSP Robbie Alomar card, currently listed for $800 on ebay. Ridiculous. I also am not the biggest fan of Topps. The fact that they STILL have a monopoly on official MLB licensed cards is a travesty, and the hobby is suffering for it. But they are the mainstay, and release of the base set is a tradition. So I dunno. I would say I'm 65% anti-Topps and 35% pro-Topps. Just wish there were other companies in the game. The hobby was just better when we had Donruss, Score, Fleer, UD.

Topps cards just seem as bland as a TV dinner... but at fancy steakhouse prices (by the time you get the ultra-mega-hella-rare at least)


Also, dude has chinballs showing at 1:18 and doesn't care. He will be missed.

Did anyone have a special VD? Some "clam bam thank you maam" perhaps?

Paxton going to the Mariners for 1yr/8.5mil was a shocker to me. No contender would pay that amount? I guess it shows how many teams are penny pinching after last season.

Nope. Nothing special here. I shoveled my walk, got a burrito from the taco wagon, played online scrabble (ended up on the wrong end of many beat downs), painted some trim pieces for the house, and that's it. I do have a date on Tuesday, with a lovely lass who, for some reason, keeps agreeing to go out with me.


JVHaste said:
Did anyone have a special VD? Some "clam bam thank you maam" perhaps?
Click to expand...

Burritos, scrabble, and hooker trim sounds special to me. Looks like you did ok.

Trim board, Haste. Trim board. 1x2 and 1x4 pieces of wood. Paint and primer only!


JVHaste said:
Burritos, scrabble, and hooker trim sounds special to me. Looks like you did ok.
Click to expand...