Have you confronted a seller of an auction you won/lost about possible shill bidding? 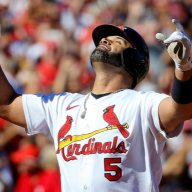 Nope.....I felt something was not right with this powerseller cards......so I backoff my normal bidding process......Powerseller had about three bidders with zero feedback and one powerseller from the same state (NJ).....They won about 6 of the cards and I took hard copy of the auctions ......60 days later the powerseller put up the same six cards that we're won (cards were serial #600)..No feedback for the on the zero feedback bidders or the other powerseller .....Called and talked to ebay and offered to mailed them the proof of the shilling bidding.....They did not want it and refused to do anything to them. Both still on ebay and every once in a while....the feedback on the powerseller indicates the buyer figured it and tried to warn other bidders. One powerseller who was bidding is one of the highest ebay seller from NJ!! Best regards, David 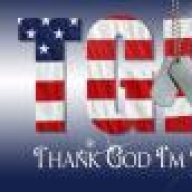 Sadly
There sellers out there that have 3 accounts one sell and one to buy from others and one to shill their own stuff. And a few years back I over heard a couple guys talking in my LCS how one list case breaks, and the other guy would go run the teams up that were the popular ones in the product and even do the none popular ones too. And they joked how most that got in the breaks didn't know this was happening. I never found out who they were so I only break with a few I know and trust if I'm doing any eBay case breaks 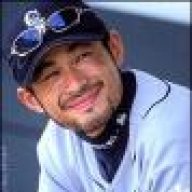 I have had it happen to me but not in a while. I have confronted sellers about it through a message on eBay and they never respond. I leave them negative feedback about shill bidding.
S

I've never directly engaged over that sort of thing. If I get shilled, I kind of write it off as "well I bid this much because I was willing to spend this much, doesn't really matter how it got that high." But I snipe almost every auction, anyway, so that's not much of an issue. Plus, what could actually come of it? Is someone going to say,"Yeah, I shilled you and feel bad about it, here's $X back."

But sometimes I get 2nd chance offers on things I miss out on. Ebay's 2nd chance thing is irritating, because it offers you the item at the bid increment below where it was won, rather than the next bid increment over the 3rd place bidder, which is where it would be if the winner hadn't entered the auction. That's pretty greedy on ebay's part, IMHO. So sometimes when I get a 2nd chance offer, I'll counter and say I'll buy it at the bid above 3rd place rather than the one below 1st place. Especially if I get the offer immediately after the auction ends, or there's some bogus excuse like the winner's kid did the bidding or they have already had some involved back-and-forth with the buyer in the 5 minutes since it ended. This tactic never works, though, but I'll often win the card outright if it's listed again. 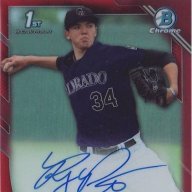