So sad to see this. truly a champion.

The Associated Press on Twitter: "BREAKING: Marvin Hagler, the boxing great who was the undisputed middleweight champion from 1980 until his loss to “Sugar” Ray Leonard in 1987, has died at 66, his wife Kay confirmed. https://t.co/P1SJ55DdEX" / Twitter

ps he beat Lenoard he was robbed.

the golden age of boxing, best fight i ever watched.

That Hagler-Hearns fight was probably the best fight I've ever seen as well. They both threw everything they had for 2 1/2 rounds.
Hearns hit him with his best shots and it barely fazed him. That always surprised me because Hearns had a lot of power as well.

I went with a buddy of mine to see the Hearns-Leonard fight at a theater here in town and there was a black gentleman sitting in front of us who was a huge Sugar Ray fan.
Everytime Sugar Ray would throw some punches or throw a flurry of punches this guy kept yelling:
"Pop that onion!" "Pop that onion!"
It was hilarious!

I was also saddened to learn that Leon Spinks passed away last month. His fight against Muhammad Ali was another great fight in that golden age. 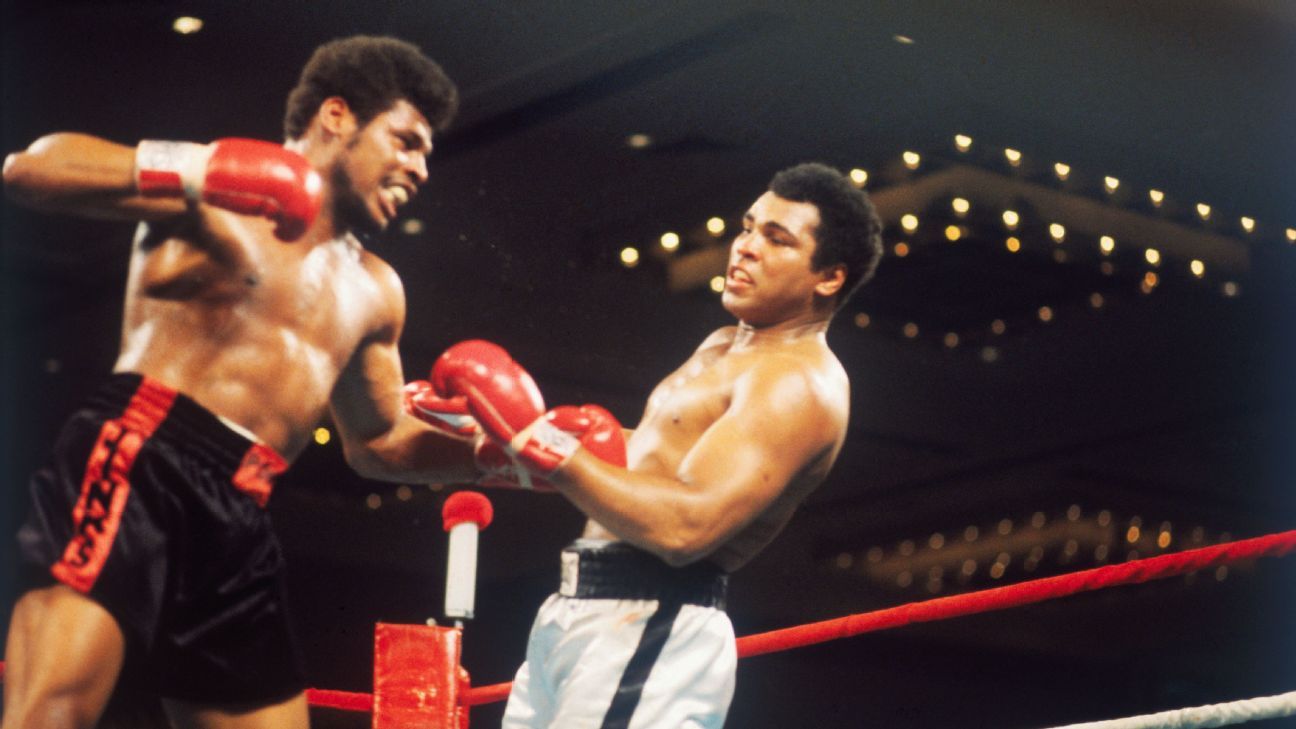 Man, it wasn't only the Golden Age of boxing but it was also the FREE age of boxing. You could watch these fights on TV and not have to pay $50 or $60 or $100. My how times have changed...