Finally the thread that nobody's been clamoring for - 2019 Topps High Tek! This cheap perfunctory set deserves its own cheap perfunctory thread. I realize nobody's talking about this crap set, but to heck with "them". When "they" zig, I zag baby.

First, what's the point of even doing Tek anymore? Yes there's still the acetate, and a futuristic design (I guess). But instead of different patterns and sparkly backgrounds and all the other features that made Tek unique (multiple 1/1's, stealth patterns, and so on), what you have is just simple colored parallels. Base, blue, white, green, purple, pink, black, orange, red, and gold. Just like every other damned Topps set: lame, lame, lame, lame, lame, lame, lame, lame, lame, and lame.

Second, I get the feeling that I'm not alone. Nobody likes this set. There's no chatter about it, and not many are ripping it. Ebay listings are meager at best, and just forget COMC and Beckett. The cards just aren't making it to the secondary market. A sure sign that this set is a true pig.

Third, sale prices are not strong. What inspired me to start this thread was winning the gold 1/1 Robbie Alomar tonight. For $43. I've picked up a good number of Tek 1/1 over the past few years, and the usual sale price is around $100. Unlike previous years where there were multiple 1/1 for the base design, there's only one 1/1 in 2019 Tek...and I got it for 60% less than the usual price.

Now you might ask, why the hell am I still buying Tek, and better yet, why am I complaining about it especially when prices are low? Well, I'm basically on autopilot. Since Tek came back in 2014 it's been the only set I'm guaranteed to chase each year. I'm chasing this set because I've always chased this set. But I'm not excited about it. When that gold 1/1 comes in the mail, I'm gonna put it in a holder, file it, and forget about it. And when the blue, pink, orange, and reds eventually pop up, I'll do the same and complete the rainbow with exactly zero joy in doing so.

2019 Tek is Zombie Tek, and I feel like a zombie just shambling aimlessly after it. Topps needs to either double tap this thing with two square to the head, or reanimate it with the life force that used to make it worthwhile. Zombie Tek is just such a cheap, lazy, and brain-dead set that it cannot be allowed to live another year.
Last edited: Dec 25, 2019
B

Such a disappointment. I understand a company doesn't want to do the same thing every year but this is awful. Patterns are what make Tek...Tek. I'm not saying I want to chase 90 patterns again but that's the fun and challenge of Tek, this is just Bowman Acetate. Topps Tekless was also a great name thrown out on another thread. I really liked the balance than 2014-16 had found with patterns/colors/SSPs/autos. It was crazy trying to find it all but it seemed attainable.
Topps Tek has gone from something different and fun to the same old boring thing. It's exactly what happened when the Yankees built their new stadium. They went from an amazing cathedral of baseball to a soulless concrete monster.

My opinions, from what I've seen here =


1. It looks like a really really bad version of UD-X (08?) which was a low end Upper Deck set. This price point is a bit higher.
2. 2:44 that nonamer shouldn't even be the auto hit in a product like this.
3. 3:07 the worst back on a card I've ever seen. Ever. :-?
4. The product is so spazzy I don't know whats a parallel since the colors seem to match the team most times.
5. 5:25 if those are 2 red pokeballs at the bottom then the card is starting to make sense.


There are my thoughts. Did I review the right one? Between Topps Tekless, Topps Tekless with Chrome, Topps Tablecloth with Chromeless Tek I get confused which product is which.

Aaaaaaand...I think we can wrap this thread up now. Nobody on god's green earth gives a schitt about this set, so let's make like Del Amitri and kiss this thing goodbye.
T

The only thing I liked about this set was that bagwell was included in the buyback autographs. I've picked up 2 so far, both different patterns of 2000 tek and they are awesome. Otherwise I agree, this set is super lame

Sent from my SM-G973U using Freedom Card Board mobile app

banjar said:
Aaaaaaand...I think we can wrap this thread up now. Nobody on god's green earth gives a schitt about this set, so let's make like Del Amitri and kiss this thing goodbye.
Click to expand... 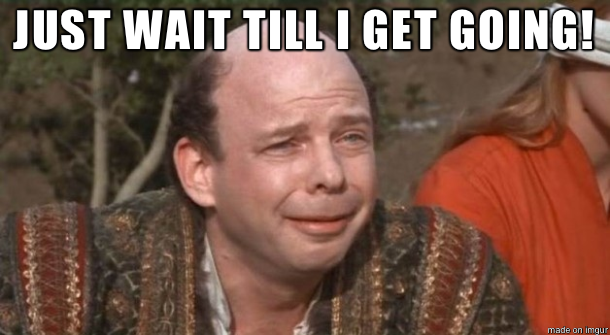 6.The next problem......Derek Jeter and pink on the box? Wow, how "hip" is that. :lol: They are trying for a younger crowd for this and DJ is just a tankjob GM at this point that spits out buzzwords he doesn't back up. IMO ut Alvarez on the box and see what happens.

No, no, don't prop this sorry thread up any more. Let it go 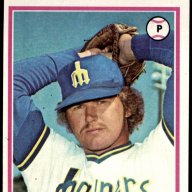 This year's Tek was complete ****ing garbage. I think I ended up with $8 worth of cards, I don't even know for sure since I can't bring myself to look at my packs again. My best card from a box might have been a base card.

banjar said:
No, no, don't prop this sorry thread up any more. Let it go 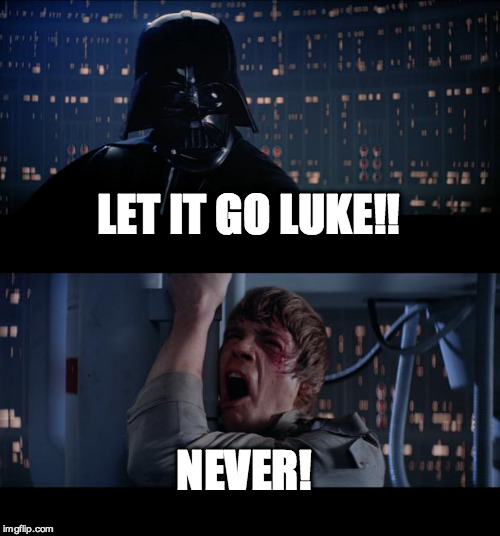 I really like to watch the group breaks of products that suck, because the breaker always tries to keep things positive when the going gets hard. LOL

I was just watching a couple 2019 Prizm breaks for the hell of it, and one guy kept pulling Daniel Ponce de Leons. There's only so many times you can sound excited about those.
R

So you hit this thread dead on!

I love Tek from the beginning, collect my player every year. Have always loved the crazy designs and the unknown of the patterns and how many they made.... to a degree it added a lot of mystery and Intrigue to the set. The patterns and colors in 14 and 16 were incredible. Couldn’t agree more this year it’s basic and plain and blahhh with the plain colors. Now a few of the insert sets do have some cool patterns but def isn’t the same as the past. I will collect my player this year just cause it’s Tek, but I sure hope they change next year. It’s one of a few brands I wait for every year.

The one thing I still love and prob would never change is always on card autos!

Thanks. Tek used to be something kinda special, a little needle in an endless haystack of repetitive carbon copy Topps Glutt. But now it's just more of the same. Nobody, and I mean nobody, asked for Tek to change. But Topps is what it is. I really do like some of the ideas they come up with, but those are few and far between. If there was ever a sure sign that we need to un-monopolize the MLB baseball card licensing, 2019 Tek is it. It's not just that they kept turning the crank and churning out more of the same schitt. That's bad enough as it is. No, what they did is they took their own cool and unique idea, full of color and personality, and turned it into more of the same gray paste. The kind of processed inorganic material that modern collectors - like Robocop - just keep stuffing cylinders of into their gut for no other reason than to just keep them alive. It sucks.

Oh, and yeah I did get that gold 1/1 in the mail. Never been less excited to get a 1/1 in hand. Gold! Gold! Just like all the other schitt office buildings in Manhattan, but colored Gold! Thanks Donald
You must log in or register to reply here.