This is artist Mike Noren. He's a Chicagoan, and a baseball, music and pop culture fan with a unique, fun style. If you're a fan of 1970s and 80s baseball, his work might strike a chord with you, as it has me. Note: I'm just a fan of his work, not getting paid to promote him or anything - thought some board members would enjoy his creations. 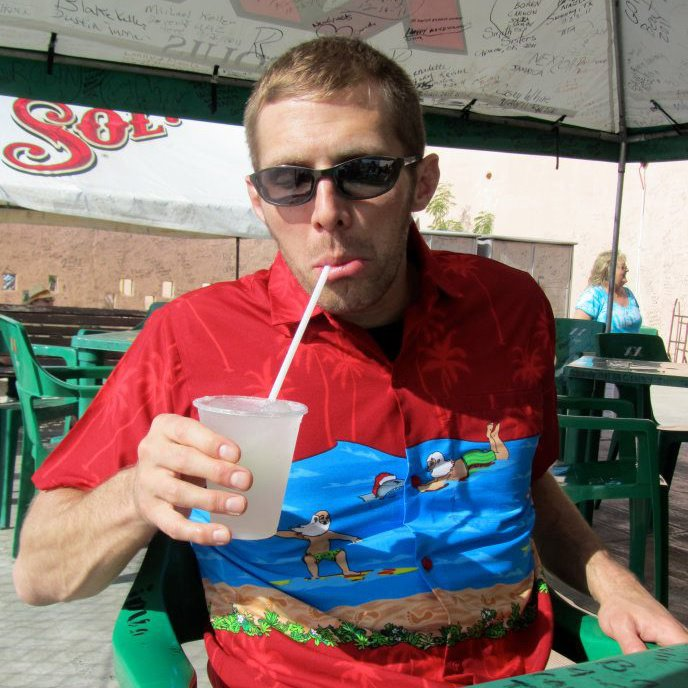 Mike's pet project, Gummy Arts, brings back tons of memories for those who busted 25 and 50 cent Topps packs back in the day. His Instagram and Twitter feeds are must follows for fans of that era's cardboard. I love seeing Mike's artwork for the day's baseball birthdays on these feeds. His cartoonish style coupled with the designs of my childhood always put a smile on my face.

In 2018, Mike issued 9-card packs of 51 of his works. It can be hard to get these packs, as they often sell out soon after he announces a batch is available via his Twitter account, and he doesn't make a lot of them. I recently got lucky and was able to order a couple of packs. The cards themselves are printed and hand cut to resemble well-loved cards, with irregular borders and roughed up corners. It's all part of the throwback feel of collecting when not everything was about perfect condition cards and toploaders. They arrive in a belly-banded pack. The backs are blank, save for a small Gummy Arts stamp. Each pack includes a 10th card checklist. There's a subset of "Famous Baseball Fights" - I got a Tommy Lasorda - Phillie Phanatic one and I first discovered Mike because of his Pedro Martinez - Don Zimmer fight card listed on eBay. Here's what two packs yielded me:

Anyway, I encourage you to check out and subscribe to Mike's feeds - and hope they bring you as much joy as they do for me. And here's a few links to articles about Mike and his project you might enjoy:

If anyone has bought Gummy Arts cards and is interested in trading, let me know.
Last edited: Oct 29, 2018

Follow him on social media and I do love his work. Really want to order myself a T-shirt from him one of these days

I like them. I don't suppose he has made a Garvey card yet? Given what Garv did to the Cubs back in '84, maybe he is sore about that! Not $5 per card cool, as that seems to be the average eBay price for singles, but still neat.

I like a good art card now and then, and these have personality to them. If he ever does one of Alomar I'd get a copy for sure.

I follow him on Twitter and love them as well. He has done a Justice (my PC) but not made it available as a card. I'd love to own his original but I ask and he wasn't interested in parting with it.

mrmopar said:
I like them. I don't suppose he has made a Garvey card yet? Given what Garv did to the Cubs back in '84, maybe he is sore about that! Not $5 per card cool, as that seems to be the average eBay price for singles, but still neat.
Click to expand...

He has done a lot of cards for his website http://cecilcooperstown.tumblr.com/ - a "hall of very good and not so good" type players. Unfortunately it's not very easy to search, but if you go to the menu and choose Archive you see all the cards. Here's his Garvery. 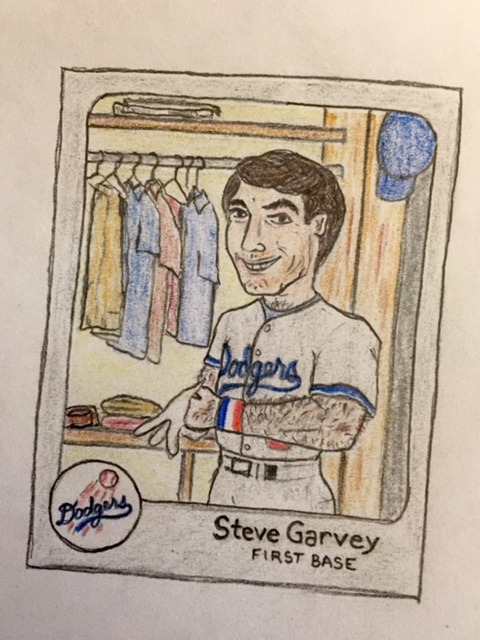 Unfortunately, most his works are not for sale. He's done a Grace and a couple of Don Zimmer cards I'd love to have, but they're not for sale. And I asked about doing custom cards but he wasn't interested. He's just started releasing the pack cards though, so I guess there is hope. His twitter account says his 2019 checklist is coming soon.

I think they are really neat!

I am not sure what exact image brought me back to this, but came across some gummy arts cards on ebay. I spent some time checking out his images again. This is a really cool set of art/cards and a lot make me laugh. Thought I would bump it in case some poeple were not aware.

He should consider doing a book like Baseball Card Vandals did, highlighting his work so that fans can have a nice image of his work for their collection (along with the cards he has apparently sold too).

I would probably buy a book with a few hundred images in it if he made one.

I took the plunge and bought one yesterday after sharing this. I hope to soon have in my hands the Thomas Magnum card. I am a big fan of the show, watched it live when it first aired and have since obtained and rewatched the entire show run with my family, introducing my boys to the show. I also pick up collectibles when I can, at a decent price. I have the Donruss card set and an unopened box and a few other neat items. They issued a huge line of small detective related toys too and have some of them, but most of the time i see them, people want $20-50 or more for them!! The Holy Grail seems to be a Ferrari and action figure issued around 1982. Those can sell into the 4 figures. A little too rich for my taste.

Anyway, the gummy arts Magnum card was around $4 delivered when all was said and done (tax/shipping, but a ebay bucks reduction of $2), Not sure how many were made of each card, but I figured I had better suck it up or maybe miss out for good. One other was listed, but the seller wanted something like $15 for it. I do love the baseball connection too, as he was a huge Tigers fan in the show.

I had to bring this up again. I somehow was redirected to these cards recently after not thinking about them for a long time (i last posted almost a year ago here) and visited the website. They were (as of a few days ago, now they show as more coming soon) still selling the most current packs. Last time I visited the site, everything was sold out. I don't know if it is known how many of each card he makes, but it appears he sells them until they are gone and then that is it.

I bought two packs for the hell of it, maybe to help promote his art/business, maybe in hopes of getting some cool cards at a better price. They arrived today! They are all cool in an odd way. I have always like the cards that never were using existing card designs and this set is loaded. They are a little steep for what they are (basically simple ACEO print cards-not original art, but copies), but the price only seems to go up once the public has bought all the available packs. It seems singles tend to be in the $3-5 range and up on ebay. Pack price was a bit over $1.50 per card, $14.50 per 9 card pack, excluding the s/h. I would prefer just baseball, but it doesn't work that way. I ended up with a George Brett, Mariano Rivera, Yasiel Puig, Ichiro and Parker/Carew 78 Leaders card and maybe a couple I am forgetting. I think the rest were non-baseball.

Does anyone else here collect these either as singles or trying to build a set? I would love to have a complete run just to enjoy the art, but not sure I would be up to the challenge of piecing it together after several years or the price it would take.

I love the 2021 checklist for Gummy Arts. Several negro leaguers I'll be picking up.

What's the story behind that picture? Why are Clemente and Zimmer giving Mays the stink eye?

I broke down and bought a few of these once I saw this card (Wire is one of my top 3 or 4 favorite bands). Also got an Ian Curtis, David Bowie, Pee Wee Reese, and a Charlie Day for my wife (she loves that show, I don't). Now I'm wishing I had grabbed a few others I saw over the last few years and passed on them.

The Negro Leaguers I've picked up, with two more incoming.

Does he do anything on the backs?

I’m a fan, he hasn’t included Puckett yet in a printed set, only worked on some commissionable items so far. I reached out and he’s gonna reach out to make me a commissioned card when his schedule frees up. Excited to get a Puckett from him.

Shaggy said:
Does he do anything on the backs?
Click to expand...

Just a "Gummy Arts" stamp. The ink color of the stamp has changed each year.

I received my first Gummy Arts card in the mail today. I’m very happy with what he came up with and his artistic style! Thanks for sharing his work here or I wouldn’t have known about him or his cards.