Tough year for the Baseball Hall of Fame continues. 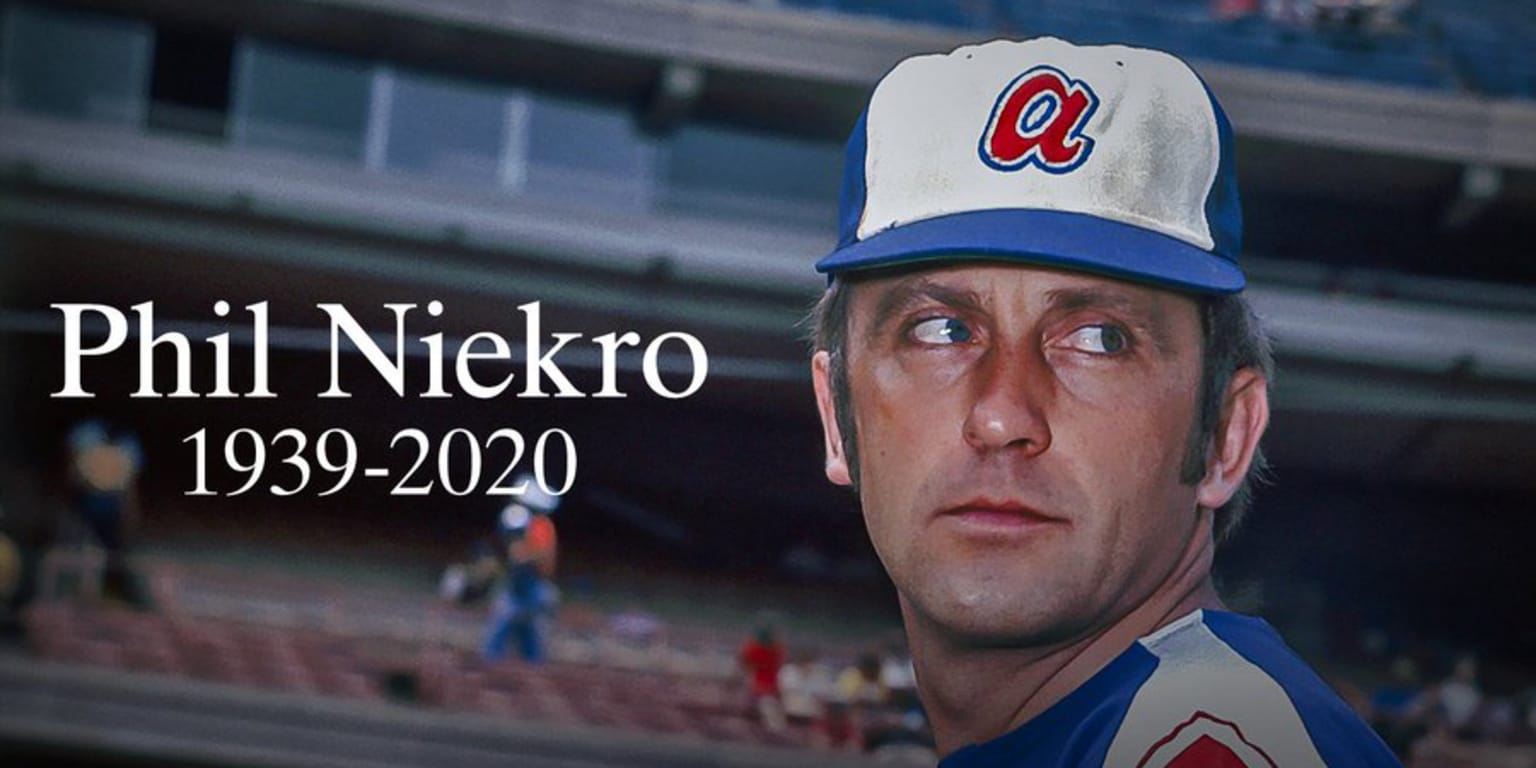 ATLANTA -- Hall of Fame pitcher Phil Niekro has died at the age of 81. Niekro passed away in his sleep on Saturday night. The suburban Atlanta resident had a longtime battle with cancer. Niekro was inducted into Baseball’s Hall of Fame in 1997. The iconic knuckleballer collected 318 wins

Just saw this and had a TTM card ready to send out. RIP to this great HOFer

Saw him at Shea Stadium years back promoting DVT care...got a signed picture...man 2020 is taking the best...

Gonna miss him popping in on the Braves broadcasts. Another HOFer gone
N

Not to minimize things, but it seems to me the HOF is getting stingier with their elections. It stands to reason that with fewer new members elected in the future (and not all of them are 5 years out of baseball either), more guys are getting to that age range (in larger groups) until the numbers balance out to reflect the lower population of living HOFers. The HOF population is likely getting older on average, as fewer younger guys are joining the ranks.

I guess what I am saying is that 2021 may not be any better for living but aging HOF members! If one does not officially exist now, I'm sure somebody has made their own, a list of living HOFers by age. It would be interesting to see where the oldest guys rank by age.

Despite this obviously crappy year for most, it can be easy to forget that guys like Steve Carlton, Sandy Koufax, Jim Palmer, Brooks Robinson, Gaylord Perry, Wille Mays, Hank Aaron and guys to some of us feel like just retired (not really, but compared to the likes of Williams, Ruth, Dimaggio, etc) are all getting up there in age, at least in their 70s or 80s by now. Palmer is 75 now and probably the youngest of the group I listed. All but Koufax, Mays and Aaron were still active players when I started collecting annual Topps cards!!

RIP Phil Niekro. He signed a couple of cards for me through the mail about ten years ago.

wow another sad day for baseball.
My only card of his:

Austin said:
RIP Phil Niekro. He signed a couple of cards for me through the mail about ten years ago.

I have a nice one that I got from him as well.