What are some examples of comic book cover style cards?

Given the popularity of Donruss Net Marvels inserts in basketball, I was wondering what other comic cover style sports cards exist. I'm familiar with the Diamond Heroes inserts from 1998 Skybox Metal Universe. And you can get most of those for dirt cheap.
G

Donruss has done a “Kaboom!” insert lately that are much like those.

Usually a case hit, so pretty tough to find... 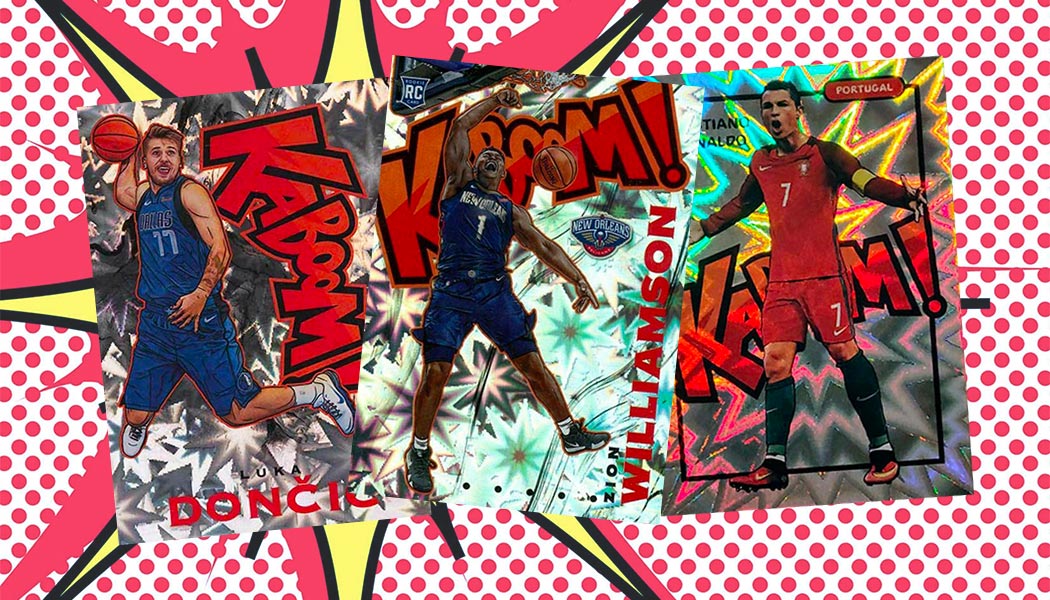 Top 10 Panini Kaboom Inserts and What's the Most Valuable

There's been several inserts over the years, and a couple sets. Diamond Heroes is what came to my mind first as they're probably the most on-the-nose. Going back to the 60s or 70s, there was a Fleer set that used Bazooka-style cartoons to tell about old time baseball stories but not like a modern comic book cover. There's UD Comic Ball sets, of course, but they're more like cartoons than comic covers. There's early 90s Fleer Pro Vision inserts, which are paintings but they always felt comic booky to me, especially when they went to more metaphorical pictures. 1993 Classic has cards from all 4 sports but it looks like only a very small number. I'm sure there were others, I've got a couple images in my mind but can't think right now what the sets were.
B

Not covers per se, but comic book-esque... 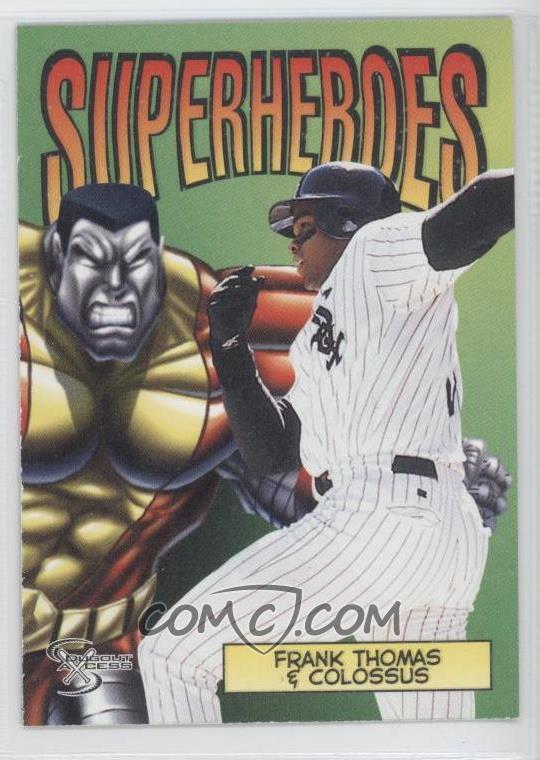 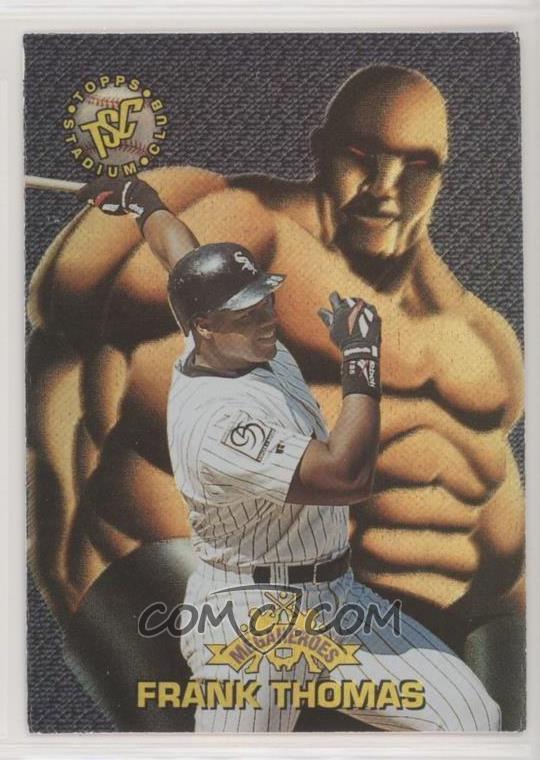