Howdy folks.
My name is JR. I'm an avid player and collector for the old MLB Showdown Card game from WotC from 2000-2005. I'm hoping to track down some of the older promos that I'm missing to round out my collection (i'm only about 50 or so away now). I've got a good amount of commons and foils to trade for any of them. Hoping I can hear from some of you to give some promos a good home. I promise to feed them. and take really good care of them!!!! 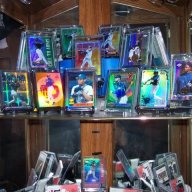 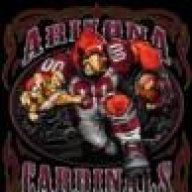 That cool! Need to save that!

Welcome @Apojar. How many total cards are in the promo?
A

It seems like a lot of the distribution from the promos wasn't only to stores that carried their product, but it FEELS LIKE (i.e. - I have no real evidence of this) the distribution of some of these promos was regional (I'm from New York, so we saw a lot more of the east coast team's promos than we did of west coast teams, thinks like that).

One specific product was published in 2003 that I've never encountered. It was like a small magazine that just went over the basics of playing the game, along with a little bit of strategy for building teams. In there were 9 promos that are tough to locate, though I've found one of them so far. Included a photo of it from only guy I've met that has one.

Slowly but surely working my way into this full collection. I was a big tournament player back in the day, winning 2 of the Regional Tournaments, as well as a trip to play in the Nationals in 2002 (in Kansas City, MO). I owe a lot to this game. 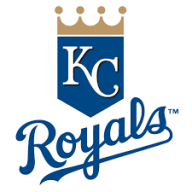