I thought I'd use this thread to share what has been the focus of my collecting over the past couple of years and hopefully as an opportunity to expand my set. I'll share a few to start it off and then let you know what I am looking for. Please feel free to share your own Topps Chrome in this thread as well! Sadly, most of my scans are flea'd from COMC or ebay since my scanner is down for the count, but here are a few from the collection: 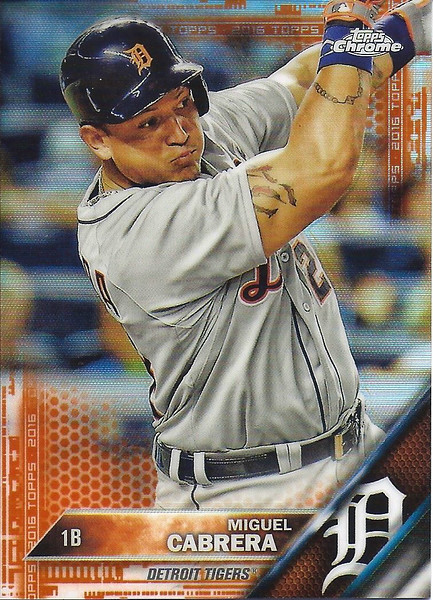 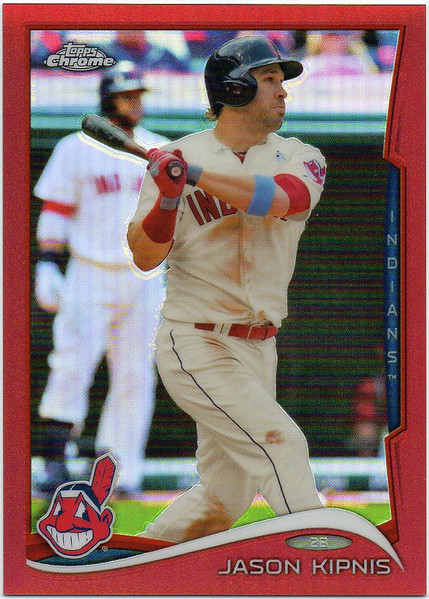 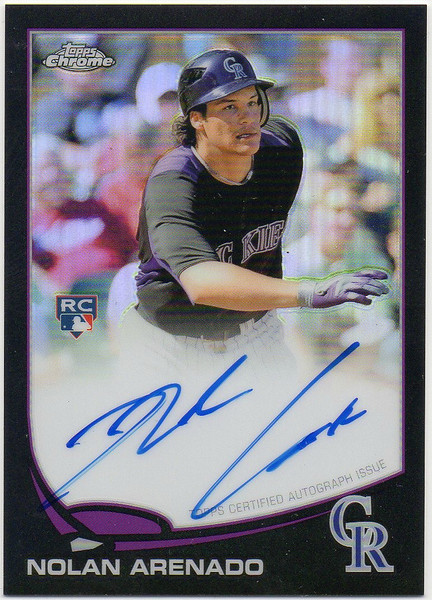 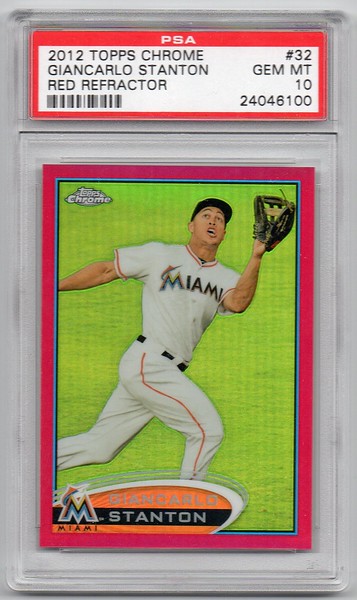 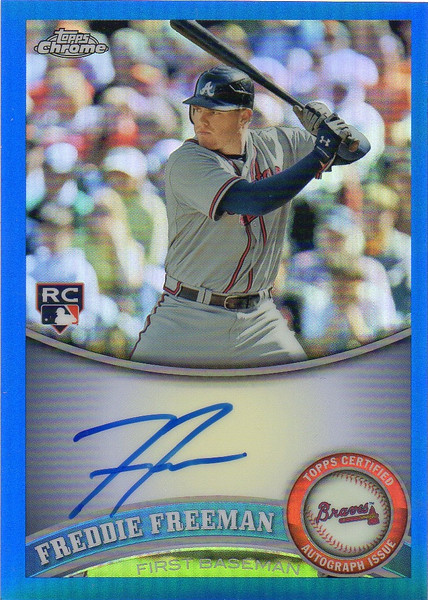 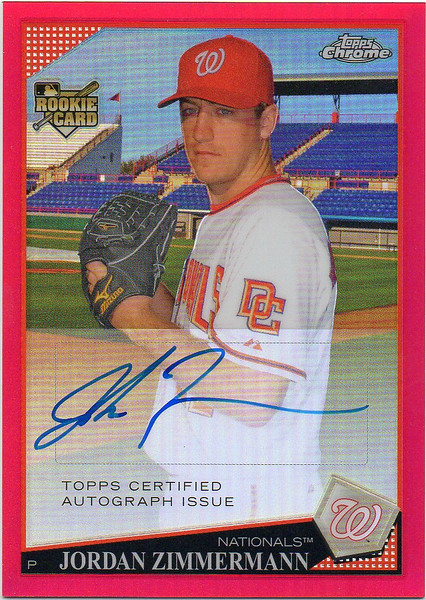 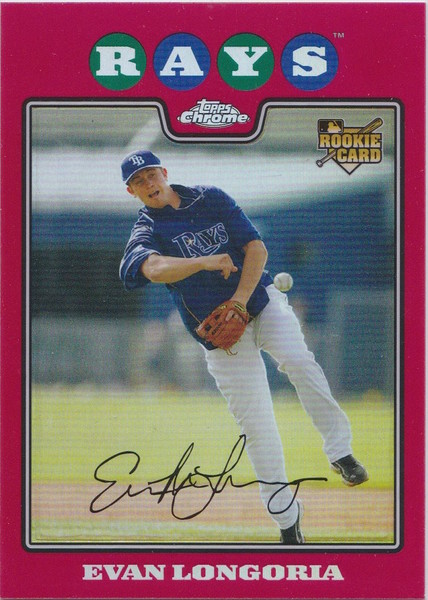 I'm looking to pick up some low #d topps chrome parallels to complete some sets. Have a ton from all years but still need a ton. Not interest in scrubs. Only want HOF and AS caliber players. Will pay cash. Have lots to trade as well. Here's what I am primarily interested in:

Don't forget the Purple Refractors.. `
A

I'm still working on the purple sets but have cooled a bit on those. Finally finished off 2013 recently. I only pick those up when they are uber cheap.

I have a bunch of Justin Morneau refractors. Are you interested in any of those?
A

jszczech said:
I have a bunch of Justin Morneau refractors. Are you interested in any of those?
Click to expand... 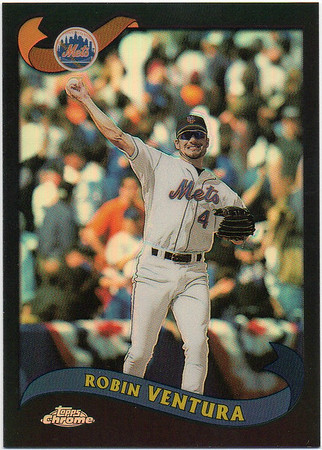 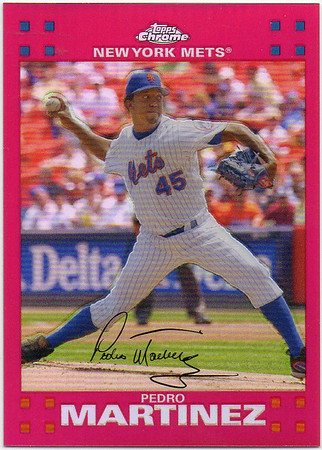 The Carolina on the Southern side

Love the Freeman! Got a couple of them myself in my PC.

Nice collection! I've always like the 1999 Chrome Refractors as well.
A 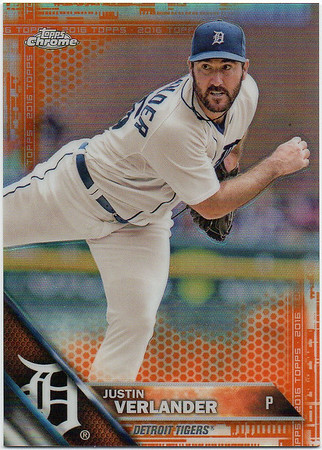 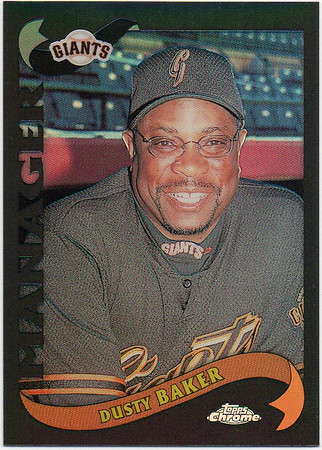 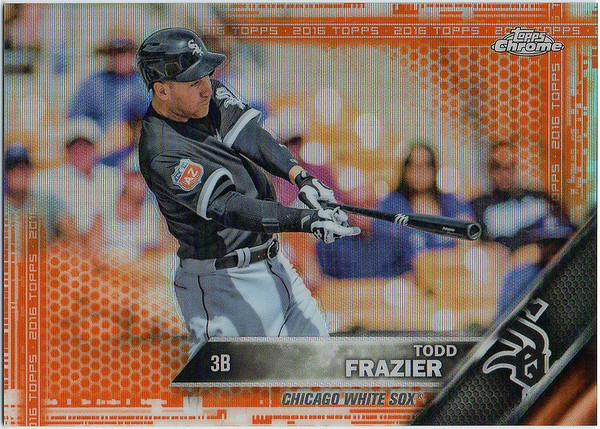 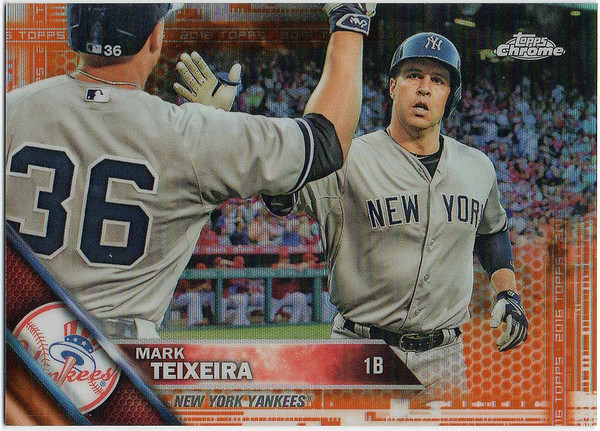 When a decent player doesnt have a chrome for the set, I try to pick up a low numbered Topps base set parallel like a black or pink: 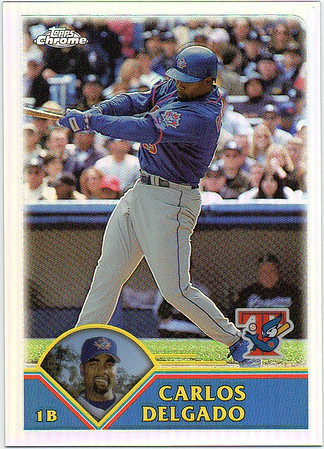 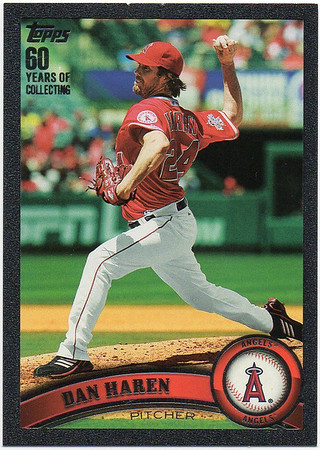 PeteD said:
'03 was the uncirculated xfractors huh...i have Bengie Molina.
Click to expand...

That right. I wouldn't do more than $2 for the Molina since he's a common. Thanks for checking.
A 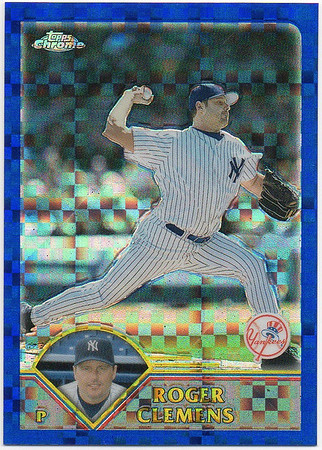 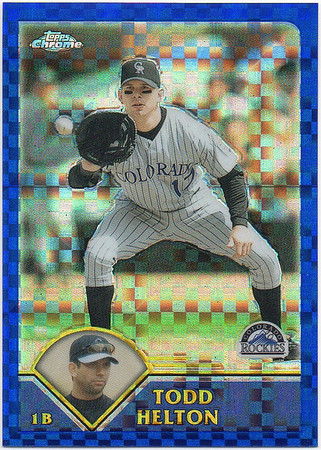 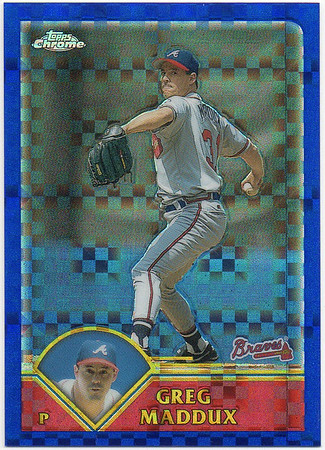 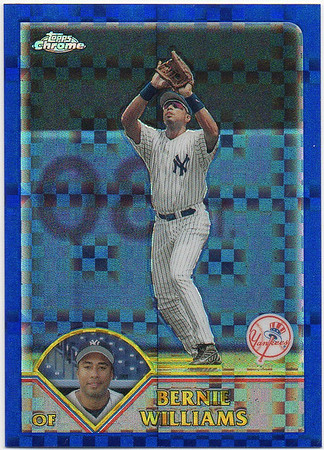 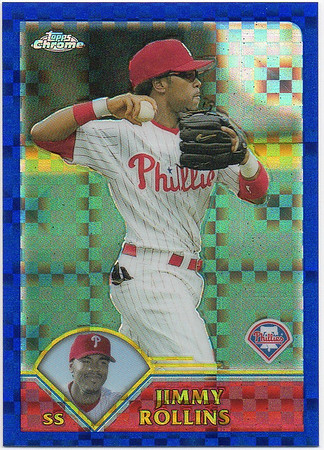 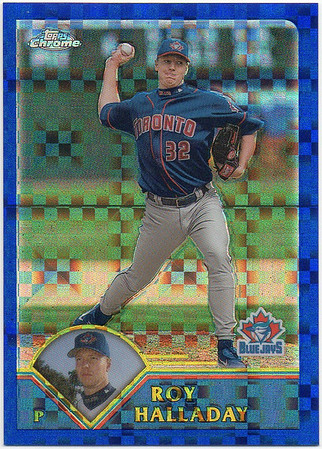 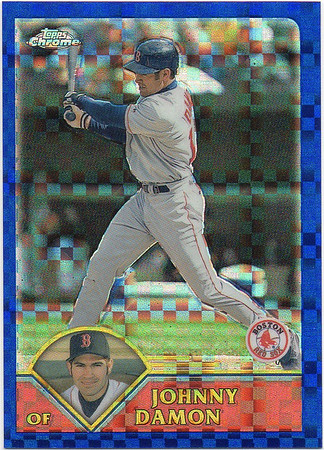 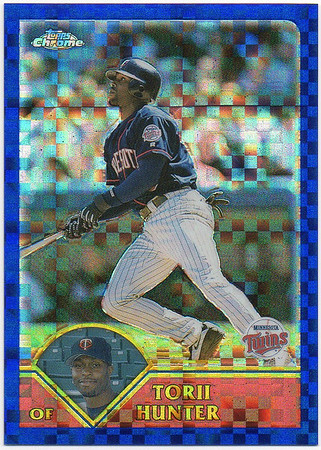 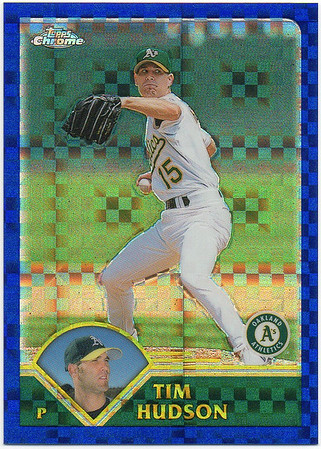 AUTaxMan said:
That right. I wouldn't do more than $2 for the Molina since he's a common. Thanks for checking.
Click to expand...

I have a monster box filled with Topps and Bowman chrome refractors. I'll dig through it...i know i have 2001 TC Retrofractors.
A

PeteD said:
I have a monster box filled with Topps and Bowman chrome refractors. I'll dig through it...i know i have 2001 TC Retrofractors.
Click to expand...

Thanks. LMK what you find.
A 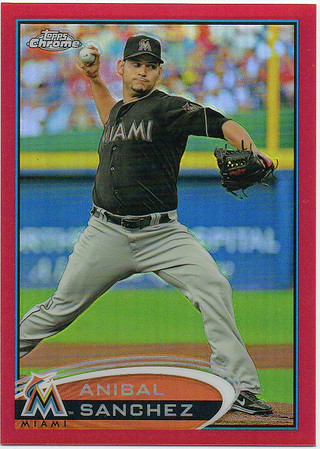 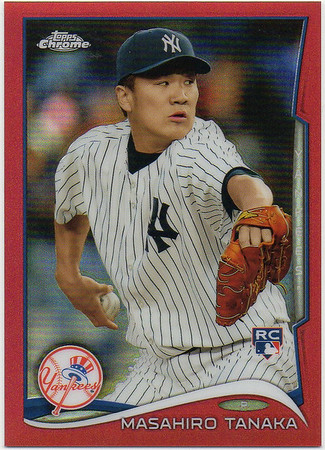