swish54_99 said:
Very nice! Love me some autographed HOF'ers on their vintage cards! That's one regret I have when I saw a few HOFers over the years....getting them on a modern card instead of their vintage stuff.
Click to expand...

I agree and have shared this thought many times when people were discussing signed cards and what to and not to have signed. It seems the market is more even these days, but there was a time you'd be shunned for even thinking a nice vintage or RC card was a good choice for an IP auto over a beater or a modern collector issue. I'd take those options as a back-up, but I always prefer the best/nicest card I can to be signed.

All I really can say to that now is when these players die off, and they all will eventually no matter how much stuff they sign (think of Feller, Kell, Doerr), the supply stops and the good cards that were signed just become that much more desirable. Add to the fact that so many more (multiple many times more) unsigned copies of any card exist, how could a much rarer signed copy ever be worse? It is not like there is no market for them. A 52T Mantle, for example, that is signed has a huge market and would probably sell for as much as an unsigned copy in the same condition AND be much rarer!

I will always regret not having the stones to send my Snider RC for signature before he died, but because it was less risky, I was able to get some great vintage cards signed by guys like Branca and Doerr before they died. I rarely ever sent cards, so my examples are pretty sparse, but if I was more like @dano7, then it would have been 1000s of great vintage cards arriving in the mail for me over the years!

It is both sad and encouraging to see. Sad, of course, because the player is aging and death will come a knocking sooner than later in most cases. Encouraging because it is nice to see guys that still readily sign for the public, whether for a fee or not, at least you can get them (hear that Messersmith, M. Marshall et al)! Heard it 100 times, it's the players choice blah-blah-blah, but clearly they represent some part of history and there is demand. i don't understand the flat out refusal and the Mike Marshall excuse is a joke. How hard can it be to set aside some time to sign autographs each day (super star TTMers need only apply), week, month or even each year if you hate it that much. Refusal to sign anything is just building up and creating a demand problem and making the issue even worse. Bill Russell was a different story and he apparently had a much more valid reason for not signing, as the "typical" fans in Boston were not overly welcoming of him.

That said, and I saw this on the Kevin Bacon cable show called City on a Hill and didn't look it up to see if there was any truth to it, but Bill Russell was specifically mentioned in a story told by Bacon's character on an episode actually called "Bill Russell's Bedsheets". I would like to think it was not true, but you never know with people. So the story went, someone broke into Russell's place when he was living and playing in Boston and soiled his bedsheets, just to make a statement. That is some real BS there! I probably wouldn't have signed autographs either...

Yeah, I know Boston was a ****** place towards black people. I saw it every day in the newspapers and on TV. It's a lot better these days.

If I remember correctly, Ferguson Jenkins told me that Bill Russell wouldn’t even inscribe HOF on a signed basketball for him...if that tells you anything about Russell

The first time Bill Russell started signing autographs for a price was 1990 or so. At a card show in Boston for $350.00. 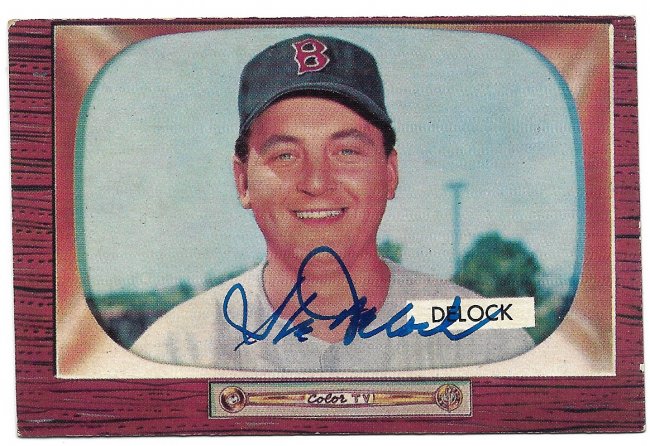 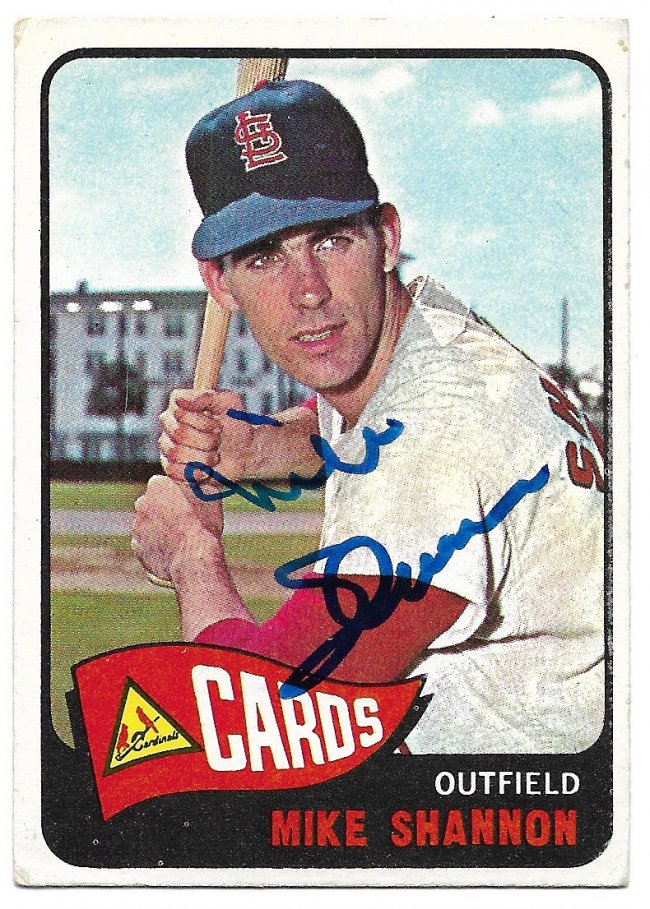 My second T202 purchase of the year. Plan on making 4 purchases this year. John McGraw in the middle panel.

Very cool pickup. I like the T202 cards. You have more than one player on the card.

finestkind said:
Very cool pickup. I like the T202 cards. You have more than one player on the card.
Click to expand...

Yeah, it's kinda like getting three cards for one price!

Got the Groat cards back TTM today. The 1961 MVP subset is my favorite, all time. 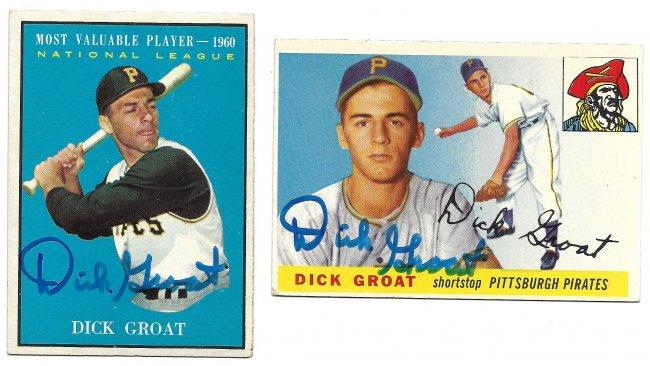 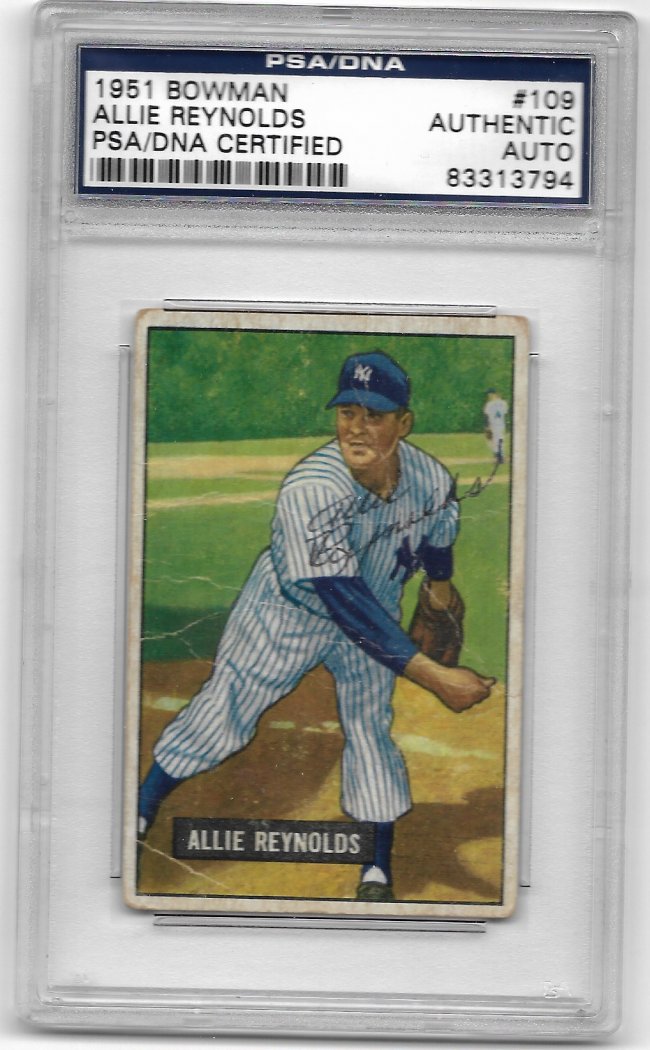 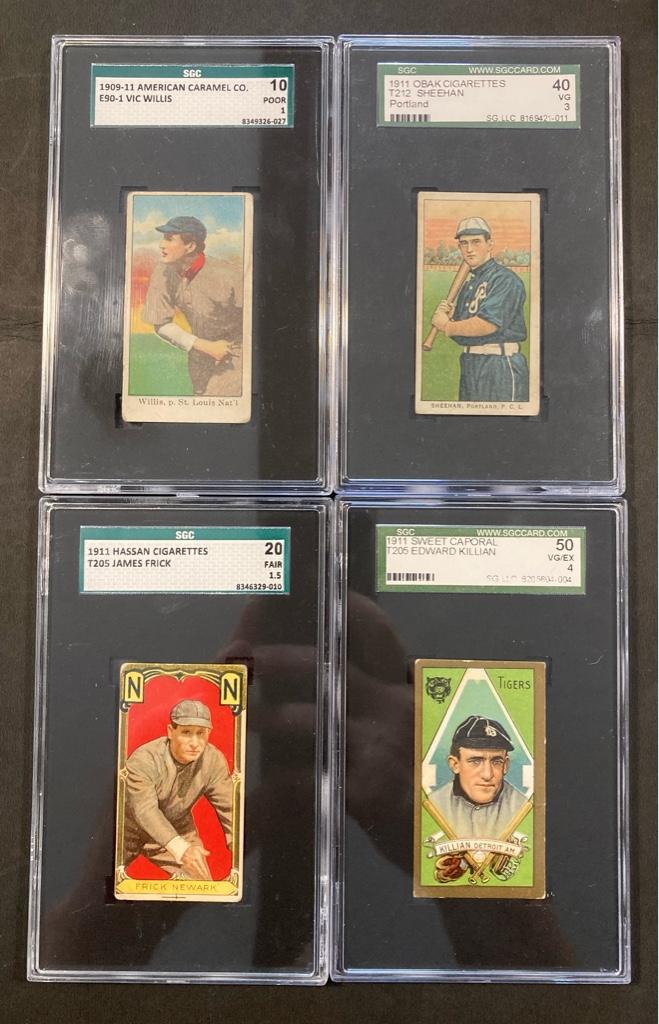 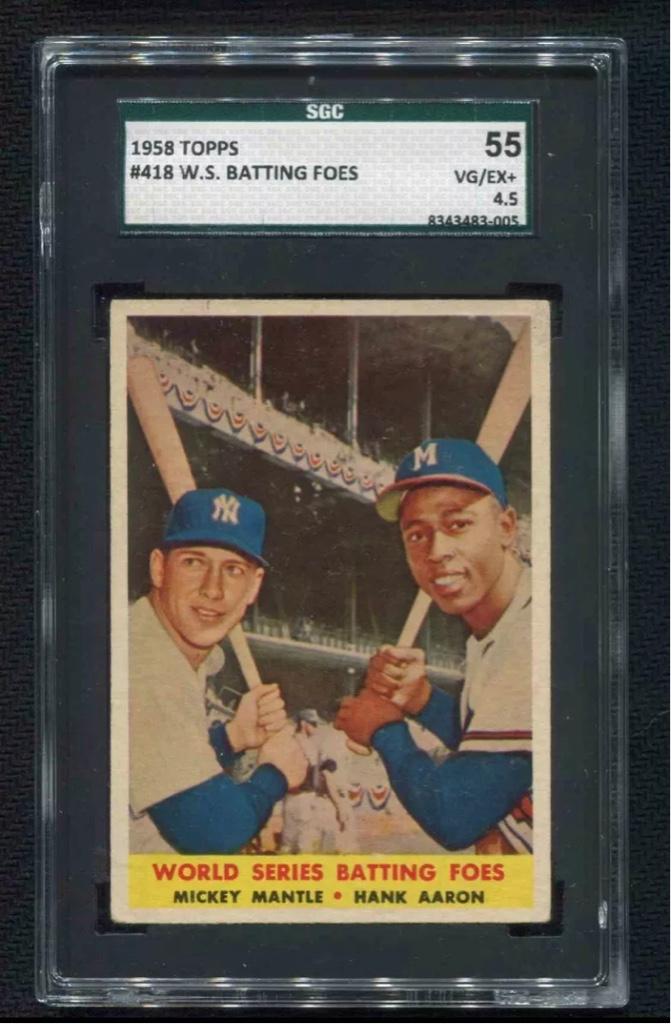 Sent from my iPhone using Tapatalk

I've had this post card for a while. Then it went missing some where in all of my stash (mess). I just found it today. I'm originally from Worcester Mass. The post card was printed in 1907. You can barely see the post mark Oct. 11, 1920. The baseball field is long gone. But the field it was in, is a city park. The park used to be called East Park. Now it's called Cristoforo Colombo Park. 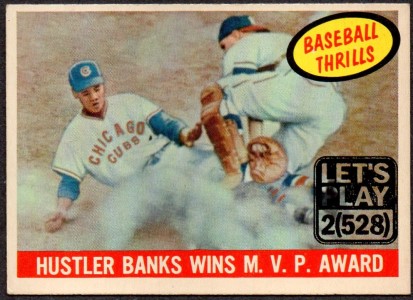 Added these two so I could get them signed. $5 fee for each 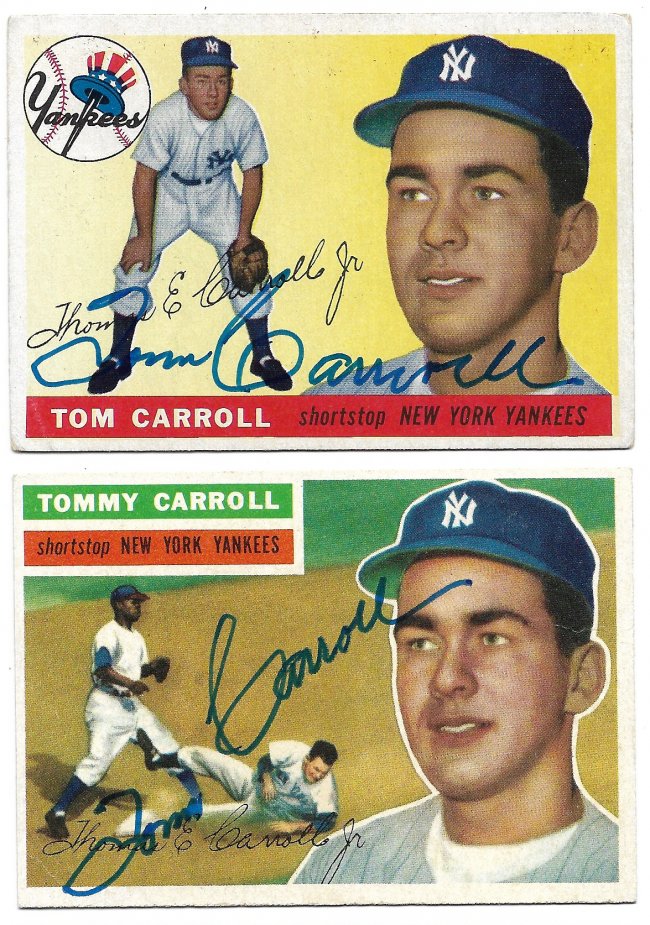 Picked up this SGC Banks as an upgrade. 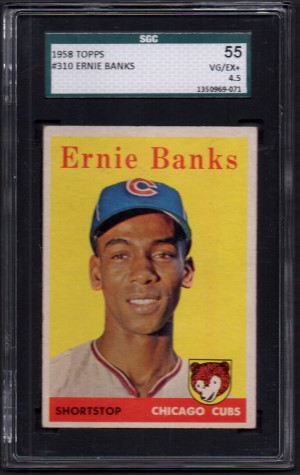 Also found a good deal on these 3 from the same seller, so couldn't pass them up. 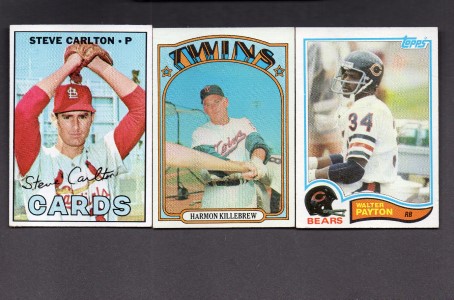 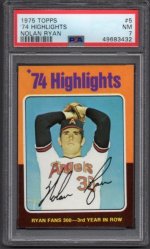 Don't always post my vintage TTM cards, but these three all came back today.

D
Any interest in a Mets pick up thread or a David Wright specific thread?